Why’s Manchester the Powerhouse of the North?

Television was introduced to the world when John Logie Baird gave a demonstration in 1926. Ten years later, the BBC started a television service, and it wasn’t long before the first football match was broadcast. On 16th September 1937, a match between Arsenal and Arsenal Reserves was arranged in front of the television cameras. The following year, the first international between England and Scotland was screened, and the 1938 FA Cup final between Preston North End and Huddersfield Town was the first full-length live game televised.

At the time, more people were watching from the stands since television sets were new and expensive, with only 10,000 sets sold. Today, prior to the recent COVID-19 shutdown, the English Premier League agreed on overseas broadcasting rights for £4.35 billion between 2019 and 2022, with the European market paying 30 per cent of the cost. The ‘big six’, including Arsenal, Chelsea, Tottenham, Liverpool and the two Manchester sides—City and United, are set to benefit the most from the deal.

Manchester has a long history of football prowess. Most teams were started by local working-class men after their shift. The oldest club, Hulme Athenaeum, started in November 1863. Today, it has seven professional teams, including United, City, Bolton Wanderers, Bury, Oldham Athletic, Rochdale and Wigan Athletic. City and United together are the most successful English teams with trophy cabinets full of national and international cups, including 38 league titles, 18 European titles and two FIFA club world cup wins. 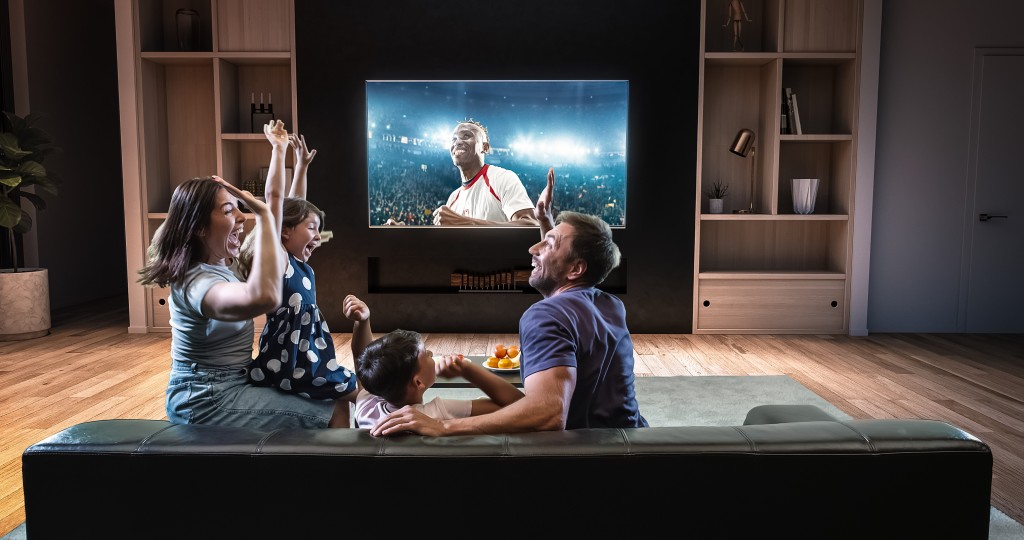 Football has helped promote Manchester’s global brand name and establish the city as an important sporting centre. As well as the Premier League games, the city held the Commonwealth Games in 2002 and hosts test cricket matches, the National Cycling Centre and the Great Manchester Run. Other major sports run in the Greater Manchester area include speedway racing, basketball, swimming, rugby, rowing and boxing. The success of sports events has boosted the local economy with visitors spending in hotels, cafes, bars and restaurants and tourist attractions.

Manchester is also a creative powerhouse, including architecture, publishing, film and advertising. Before the COVID-19 lockdown, the creative sector grew faster than any other region in the UK apart from London. In 2019, the creative arts job rate increased by 18 per cent with over 9,000 creative companies based in the city. Film, video, television and photography business grew by 30 per cent, with directors, producers, actors, digital marketers and production fixers in high demand, particularly with the development of MediaCityUK at Salford Quays.

The growth is attributed to the high number of entrepreneurs, more demand for marketing software and design services, and advances in digital technology that help creative businesses increase their reach globally.

Further improvement and longer-term support for the creative sector requires deeper insights when developing strategies. The Greater Manchester Mayor, Andy Burnham, pinpointed one area when he noted that although the growth figures were impressive, the city needs to invest in future generations for creative skills.

He said, ‘We need creativity in our curriculum to rise to the challenge of the modern economy. We want to give children those creative skills for any job they do.’

With the resilience of Manchester’s people, and the city’s ability to adapt and excel, the powerhouse of the North will retain its title for years to come. 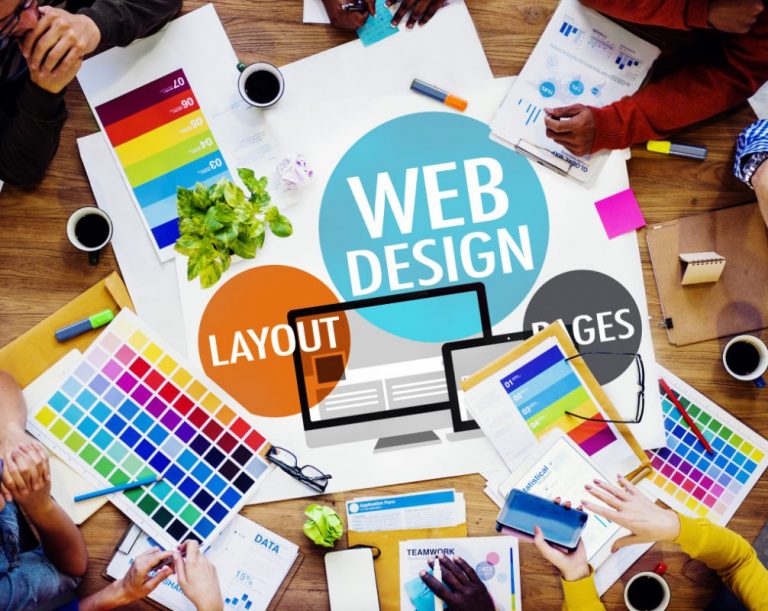 Best Ways to Get More Engagements on Your Art Website

• Develop a unique style for your art website by utilizing colors, fonts, layouts, and

5 Reasons Why You Should Stage Your Home

When it comes time to sell your home, you want to get the best possible 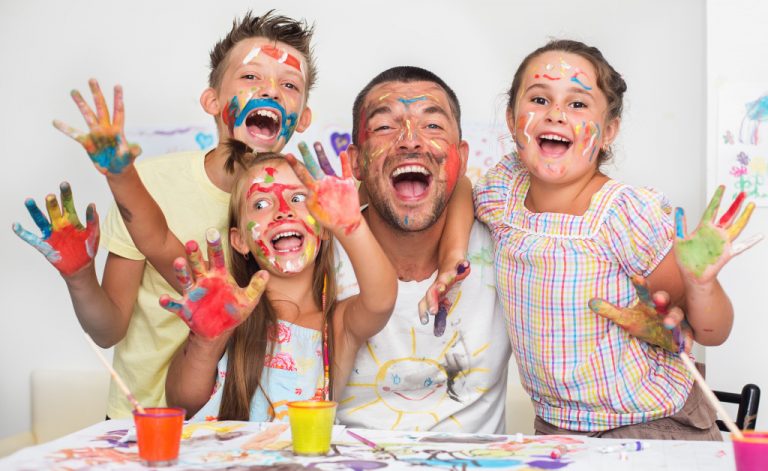 How to Help Your Kids Find Their Passion for the Arts

As a parent, you want your kids to be well-rounded and to have a passion